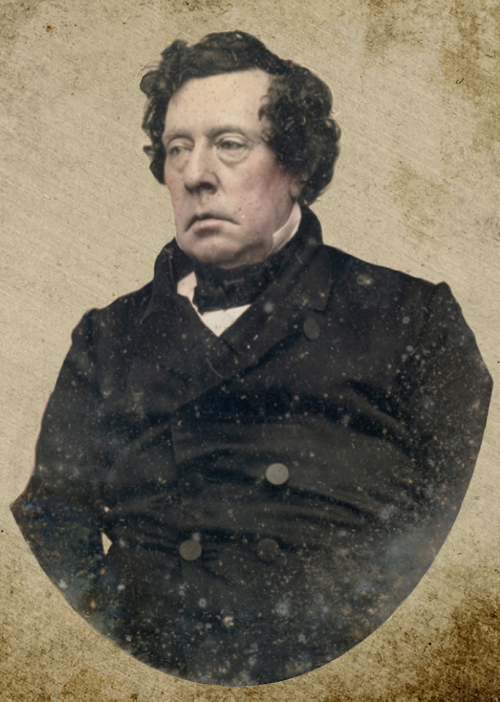 Commodore Perry, the original gunboat diplomat, says: “Now hear this! There’s scuttlebutt going around that The Gunboat Diplomats are being broadcast on Just Good Friends Indie from Seaham on England’s Durham Coast and on Spiderwebradio with Detroit’s own Al Matchett. Monitor your receiving apparatus to intercept their compelling signal.” Now, you might be thinking, “What the–?!” But rest assured, the Commodore is disseminating valuable signal intelligence.

In a harbor town up on the north coast of County Durham, Frank and Karen Champion play everything from Jimmie Rodgers to The O’Jays to current hits on Just Good Friends Radio and Just Good Friends Indie. True to their name, our good friends champion the cause of independent music by playing bands you may not have heard of, which, in the narrowly formatted world of corporate radio stations, is mostly unheard of. The Gunboat Diplomats are pleased to share real estate with the other artists on the Just Good Friends Wall of Fame, including the great Dean Friedman. Dean writes clever and sometimes acerbic songs. Here’s a video of his irresistibly fun 1977 hit, “Ariel.” 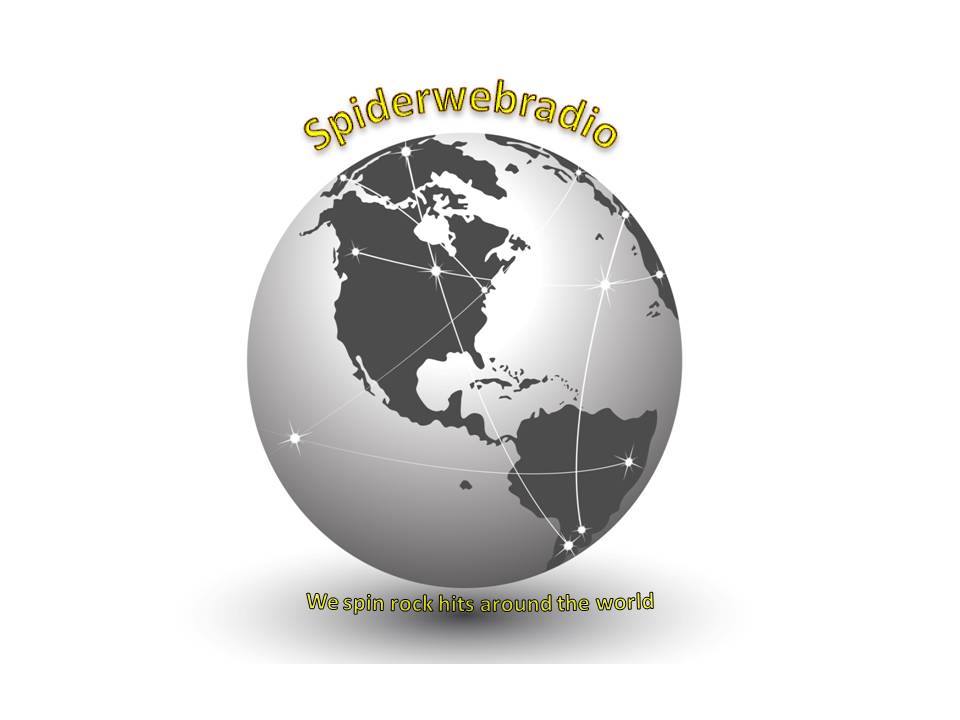 Meanwhile, that signature signal you hear coming out of South Detroit is the incomparable Al Matchett pumping out “the very best of modern, classic, alternative, and independent rock” on Spiderwebradio. Tune in and you might hear a familiar song like X, or a cool new tune from an indie band. Speaking of which, we’d like to extend official diplomatic recognition to The Black Tongued Bells and their gritty honkey-sonk song, “The Night Porter.”

Thanks for listening, everyone out there in Internet Radio Land!